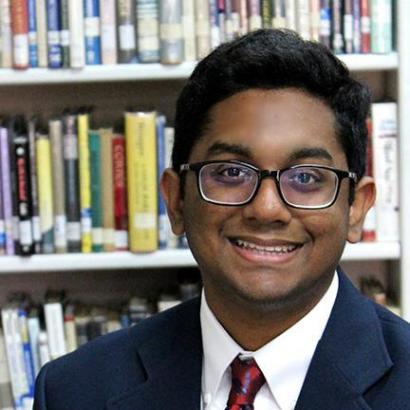 Ahmed is one of the academically talented high school seniors who have an opportunity to continue in the competition for some $33 million in scholarships offered next spring.

He was among some 1.6 million juniors who entered the program by taking the Preliminary SAT/National Merit Scholarship Qualifying Test.  From the approximately 16,000 semifinalists, about 90 percent are expected attain finalist standing.

Ahmed is the son of Nasir and Kishwar Ahmed of Ruston.